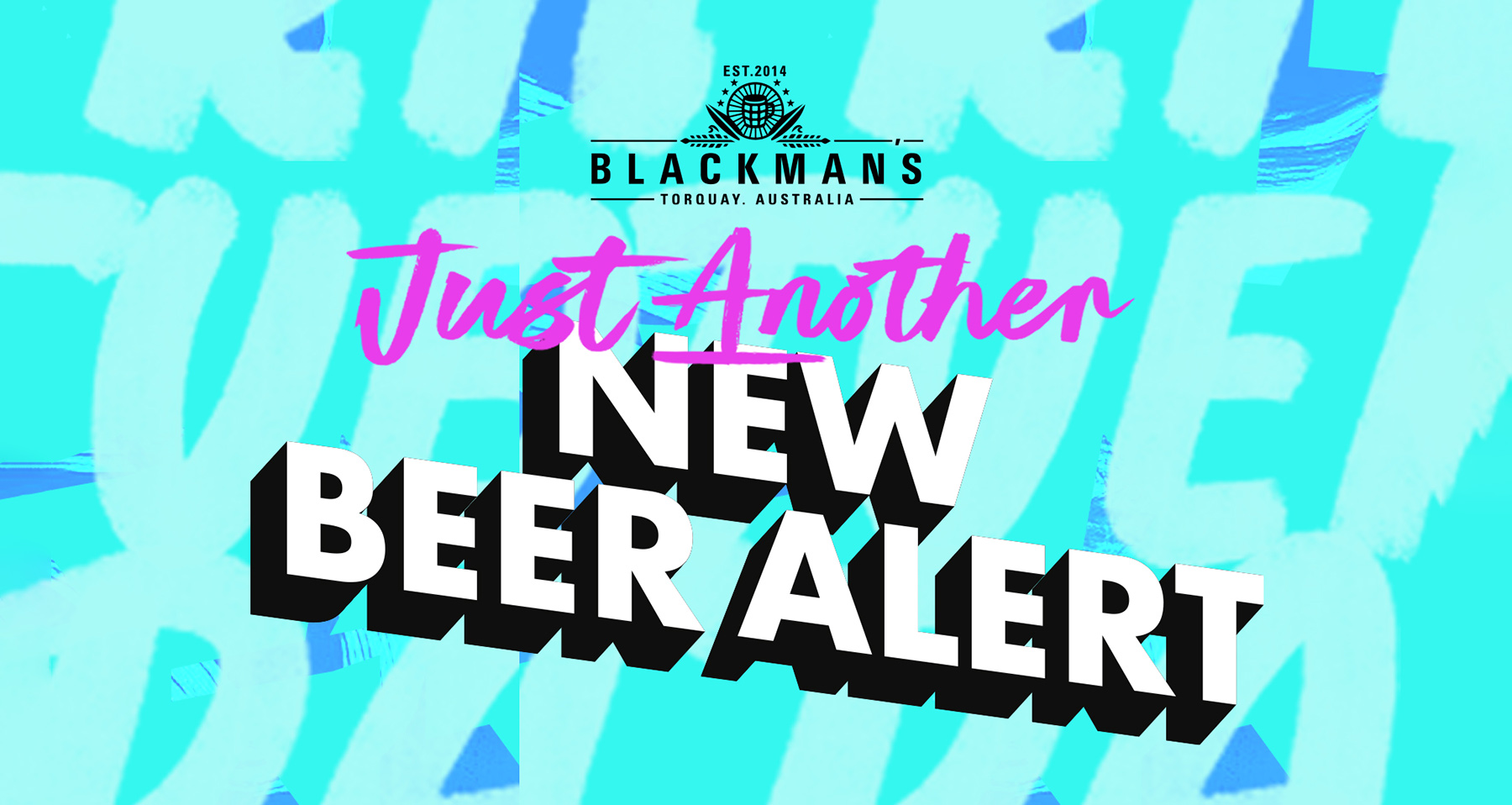 It’s our Double Hop Release, in BIG cans and we can’t wait to share this with you!!!!

We are brewing a series of 3 x Double Hop IPA’s, showcasing two hop varieties in each beer.

We’ll brew an absolutely cracking base IPA, then showcase 2 hop varieties in each beer so that you can taste, smell and see how the different hop varieties creating banging flavours in each release. It’s like beer school in a can.

The second is landing very soon:

Just Another IPA
Simcoe + Topaz
And it’s landing this month in July.
We bought you our single hop series, so now it’s time to go BIGGER!!!