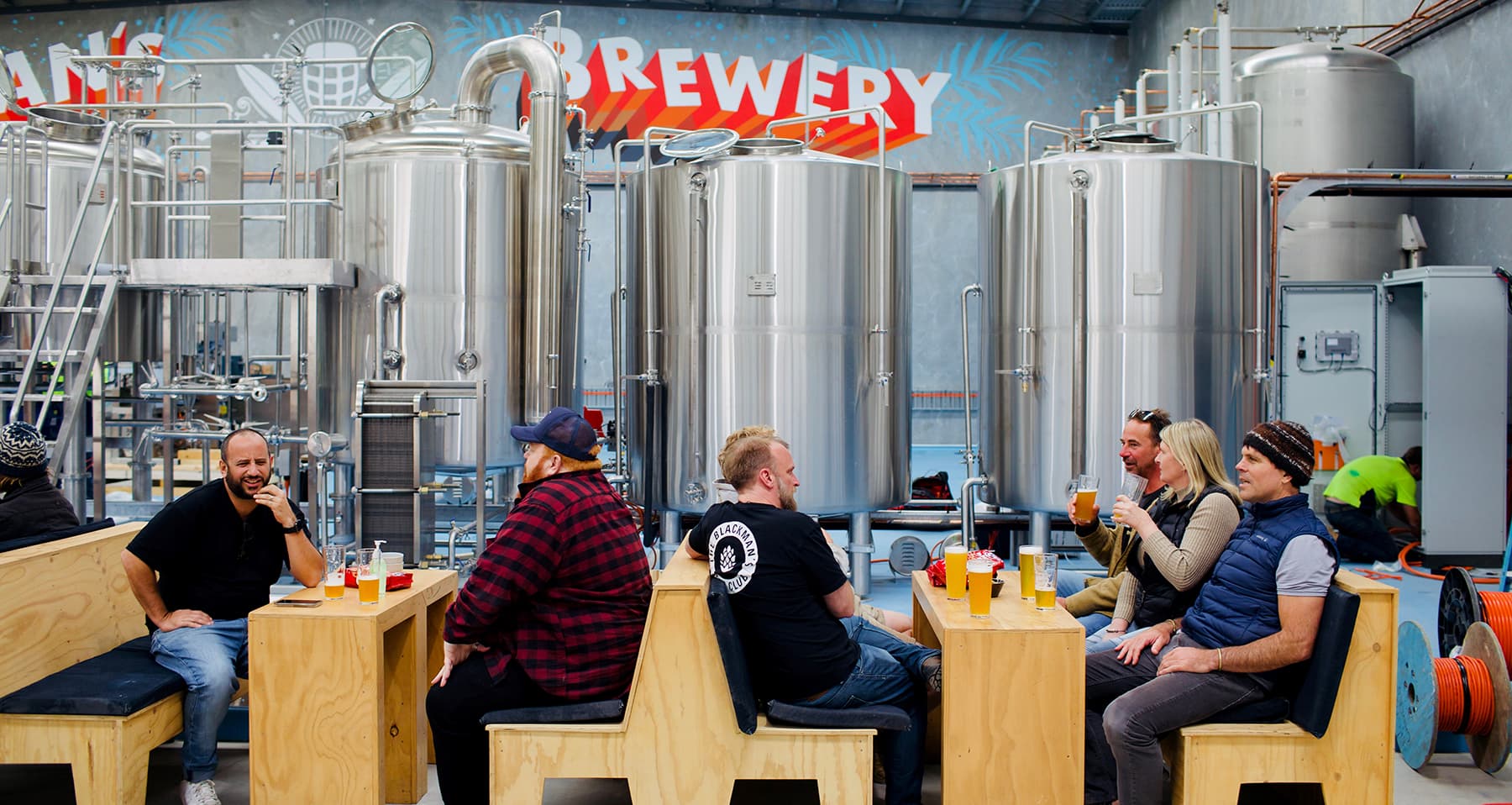 We are getting ready to rock and roll, and it’s nearly time to pour you some beers from our new Geelong Brewery!!!
We are looking at a Thursday 8th April opening!!!!!!!!!

16 Taps of fresh beer, poured straight from the source amongst the shiniest of shiny tanks. Blackman’s Brewery, Geelong is our dedicated production facility where you can get up close and personal with the brewers and watch the brewing magic happen right before your eyes.

It’s family friendly, with the fun Blackman’s vibe you expect and the perfect place for catch ups with your crew. There’s a food truck to keep you full and don’t worry, if you don’t love beer as much as we do – we’ve got an epic line up of local wines and craft spirits.