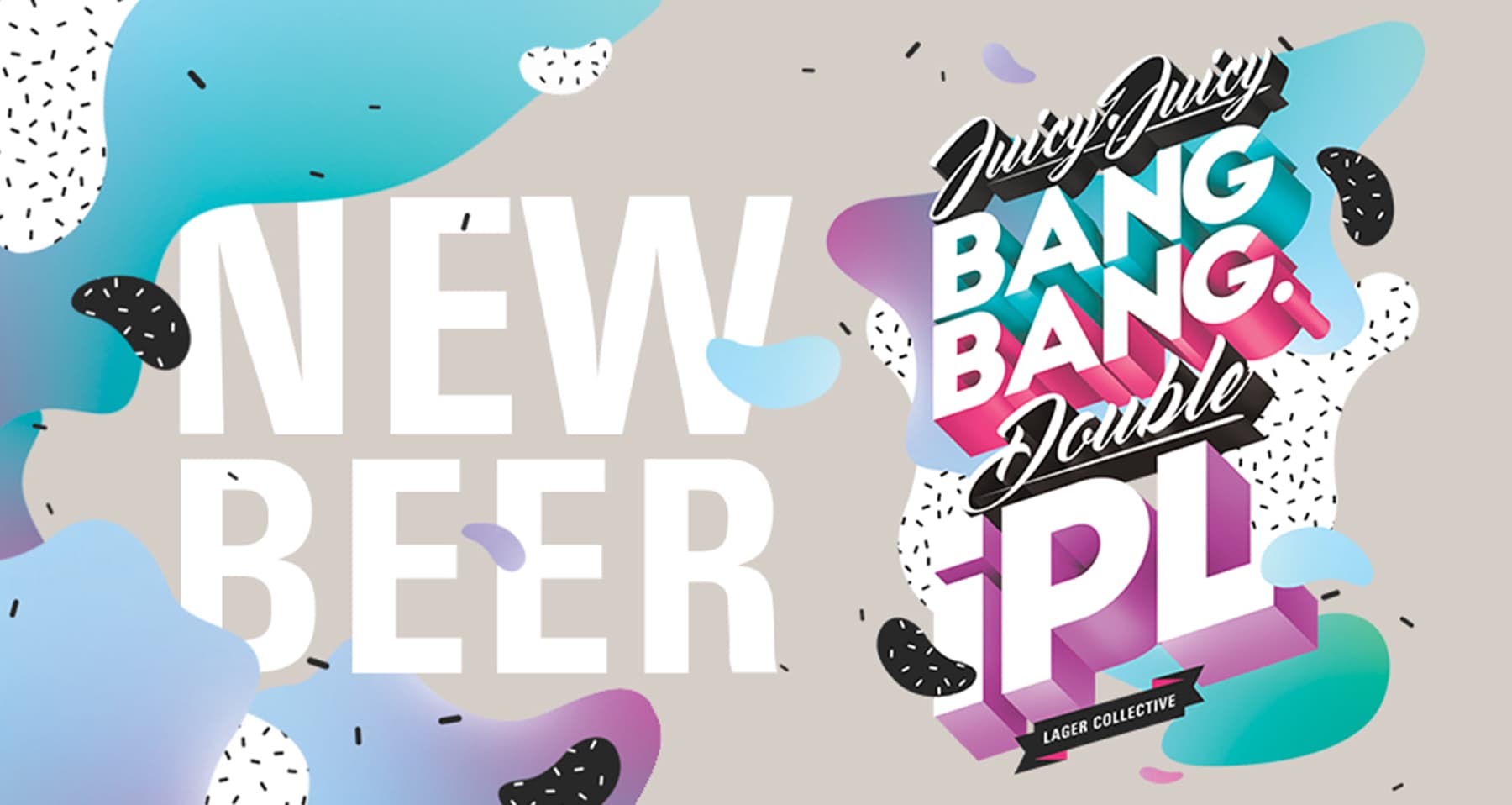 Get set for the return of JUICY JUICY BANG BANG IPL. The beer that we still get asked about allllllllll the time, the People’s Choice & Gold Medal winner at the 2018 Indie Awards.

A few weeks ago, our legendary Beer Guy Luke put a plan into motion. If he pre-sold a batch of Juicy Juicy Bang Bang IPL, we’d brew it. And that he DID!!!

It’s our Juicy Banger on steroids and in 500ml tins. Launching on Friday 20th March at: